Are you looking for new experiences with your PS4? 2014 was an exciting year when it came to new Playstation 4 games. There were indie hits, great additions to established franchises, new and wildly successful experiments, exciting action…and a lot more. Without further ado, here are the best Playstation 4 games for 2014. The best video games appeal to many gamers across the board and eat up hours of our time, which we also love. 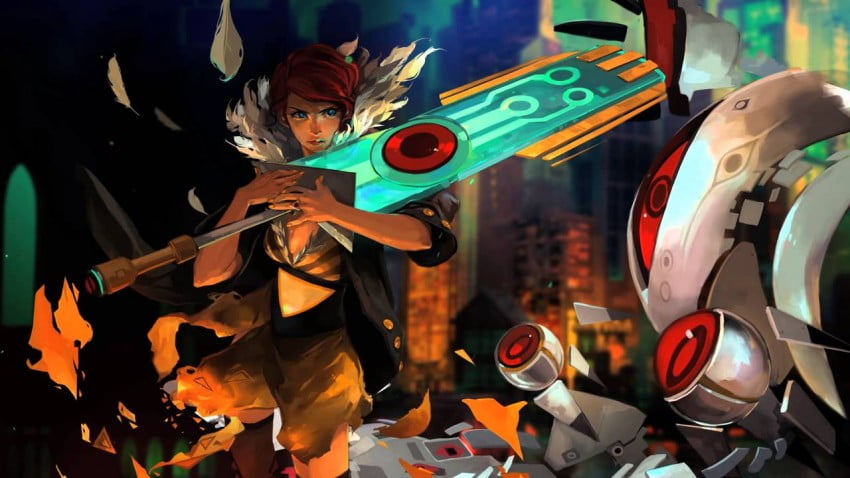 Transistor is one of the new PS4 games by Supergiant Games, an indie game maker known for top-notch gameplay designed to be both emotional and entertaining. This indie game certainly delivers, with its heroine and her talking techno-sword, who traverse a weird sci-fi city together, solving puzzles and piecing together memories. If you played Bastion you know a little of what to expect, but Transistor is, in many ways, a completely new experience worth trying. It is one of the current best PS4 games you can play in my opinion. 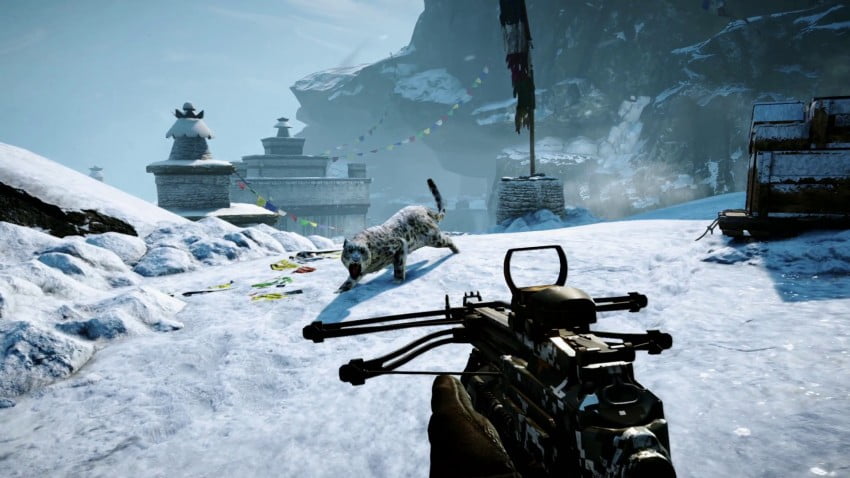 As Far Cry has made a name for itself with intense, violent sandbox games, its storytelling and world details have continuously improved. Far Cry 4 is no exception, taking you to a Himalayan location filled with new animals, weapons, and bad guys. However, the real stars are all the missions that you can approach any of a hundred different ways, depending on your preference. Welcome to the jungle (except this time its actually a mountain range – although there are still tigers).

You can buy Far Cry 4 here. 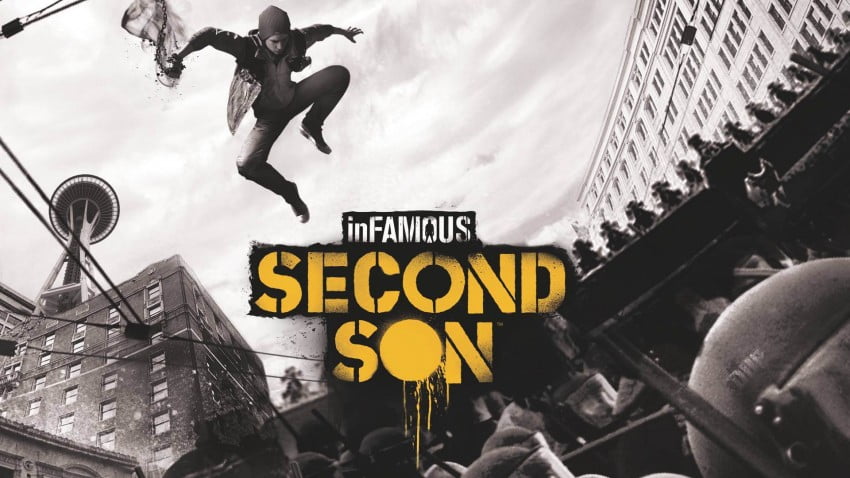 Cue the joke about Second Son coming in first…or at least near to it. The InFamous franchise received a big boost with this game, which introduces a new punk kid as the main character, a new location in future-Seattle, and a whole new storyline that still advances the overarching plot of the games. Plus, the powers you have in this sandbox, like neon and ash, are truly unique and fun to use, and the graphics are surprisingly good. When it comes to PS4 games and triple-A exclusives, it’s difficult to do better than this. But still, you may want to compare this to any of the best open world games for the PS4. 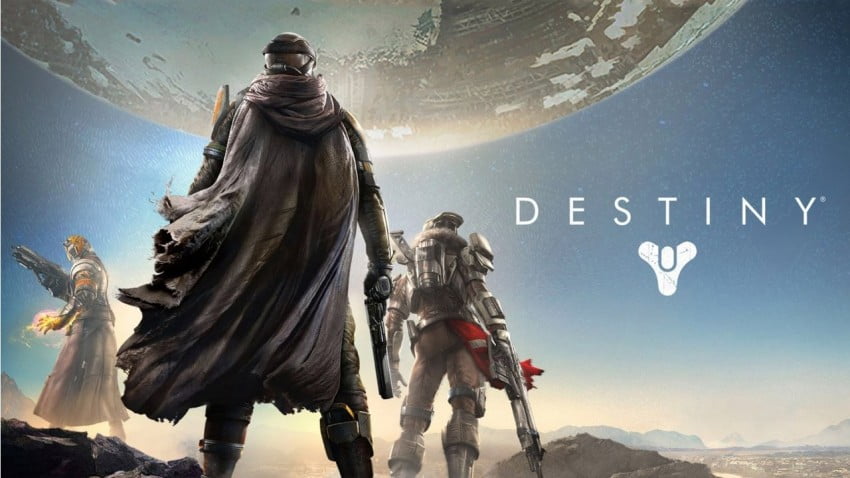 Destiny defined the term “social shooter” in 2014, practically creating the genre in one go with its superb sci-fi framework and excellent multiplayer qualities that let friends drop in and out of missions on the fly. Was the story a piece of dry toast? Did the missions grow repetitive? Maybe, but hopping from the moon to Venus to Mars and back again was still fun, the loot grind was rewarding, and at the end of the day there were few other games better to play with some close friends.

You can buy Destiny here. 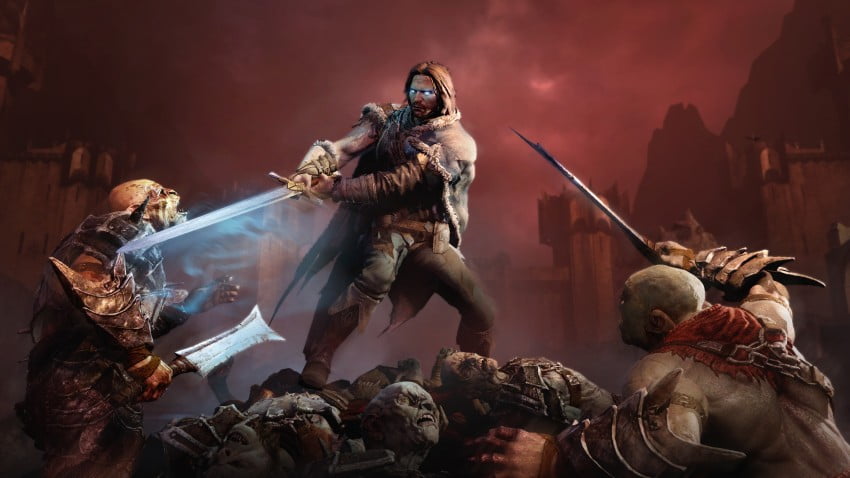 Middle Earth: Shadow of Mordor, is not your typical Lord of The Rings, beat-up-the-orcs game. Well, you do beat up orcs, but this game has a unique story and picks up some of the best features of other action games to create an incredibly versatile experience as you sneak, fight, and plan your way across an open world filled with orc camps. The ranking system of enemy captains, which constantly shifts based on your actions, is especially laudable.

You can buy Shadow of Mordor here. 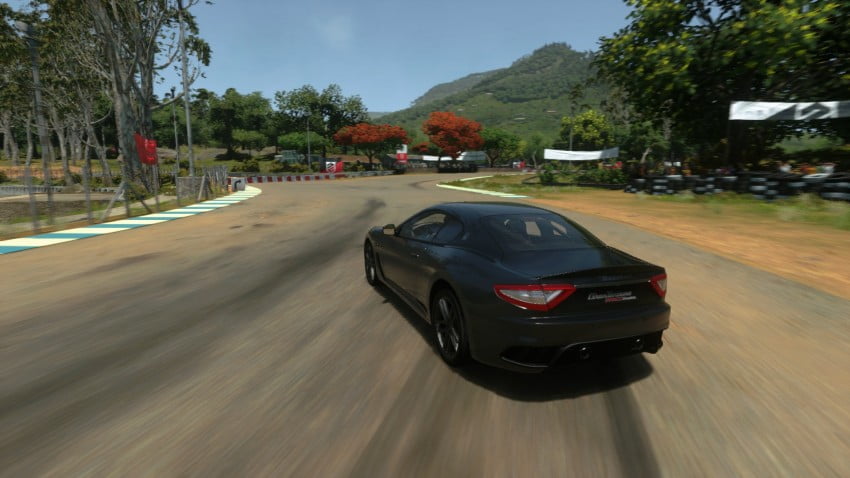 In a year without many new Playstation 4 exclusives, this racing game was a breath of fresh air for those interested in a social driving experience. As the name hints, you can join or create a driving club with friends and compete in a variety of races and challenges. The more friends you have or make, the more enjoyable the experience. The game also has some tie-in apps to keep you updated no matter where you’re at.

You can buy Driveclub here. 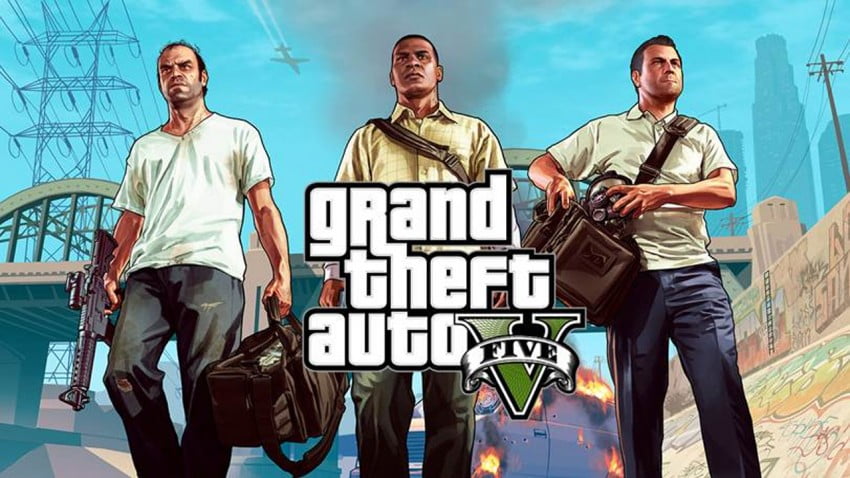 Grand Theft Auto, despite certain similarities to the Far Cry series, deserves a mention as well as one of the best PS4 games of 2014. Bigger is better as far as the GTA sequels go, and GTA5 is bigger and better than ever before. A ton of weapons, vehicles, missions, and updated graphics await. What more can be said? It’s GTA, and the award-winning formula continues to be a win. 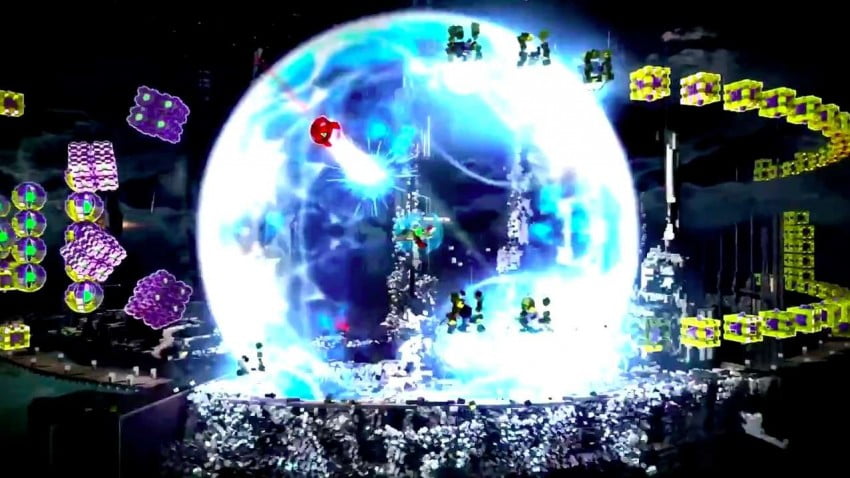 Resogun is one of the most fun games for PS4, an old-school space shooter with a brand new graphical upgrade that is really astonishing. The Heroes expansion pack adds even more to be impressed with, including a series of add-ons that make gameplay even more social and enjoyable. Try the high-octane gameplay and be dazzled.

9. The Last of Us: Remastered 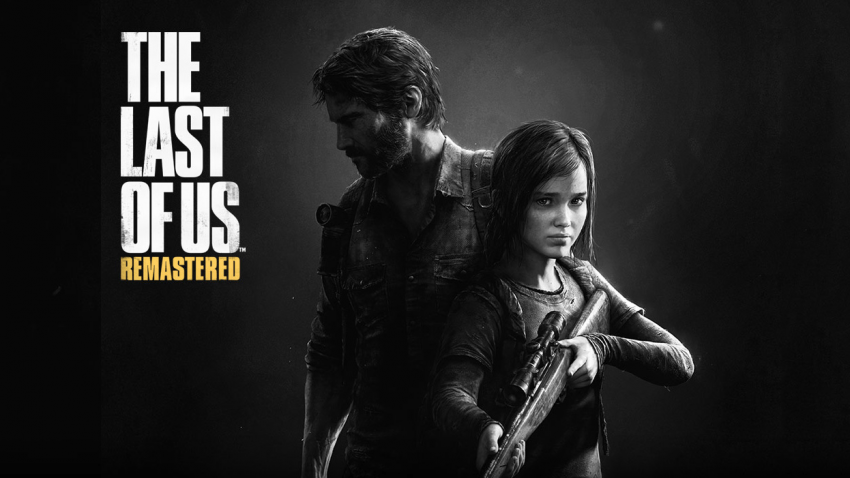 Yes, The Last of Us came out in 2013, but the Remastered edition hit in 2014 and deserves recognition as one of the best new PS4 games, simply because The Last of Us remains one of the greatest games of recent decades. The art direction, the tense survival gameplay, the iconic acting and character portrayal, the incredibly divisive ending…everything combines to make an unforgettable gaming experience, and the remastered edition adds better resolution and graphics. Also, there are fungus zombies.

Read Full Review: The Last of Us Remastered Review

You can buy The Last of Us: Remastered here. 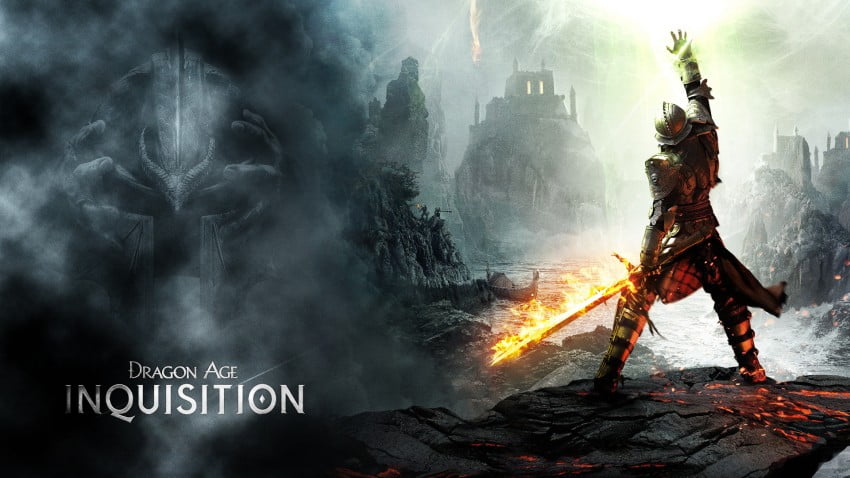 Despite coming out in late November, Dragon Age: Inquisition is already picking up Game of the Year awards. If you like RPGs, especially those with lots of traditional elements like elves, dwarves, big swords, hell dimensions, and so on, put this title on your list. The story and world are so expansive they are difficult to describe, but the exploration never stops and the multitude of main characters always keep things interesting. It’s almost too easy to get sucked in. Tyler Lacoma
When he isn’t enjoying the beautiful Northwest outdoors, you can find Tyler on business and tech sites, writing about the latest news, analyzing trends, and generally making the Internet a more interesting place. 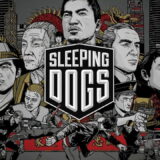 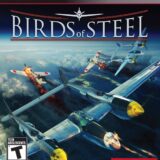 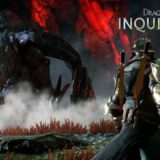 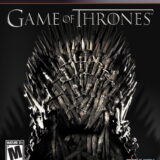 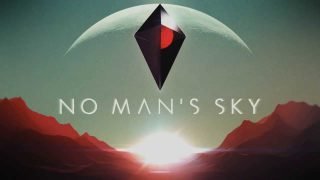 6 of the Best Open World Games for the PS4 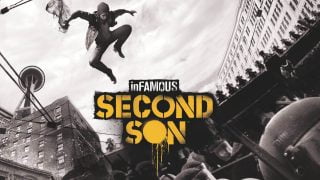 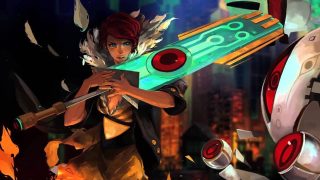 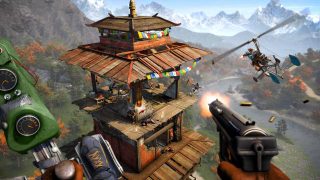 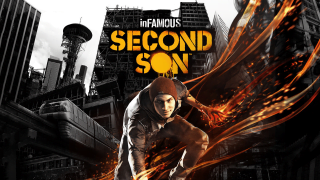 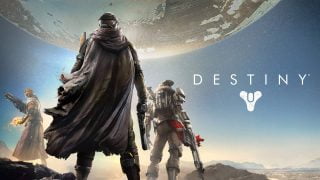 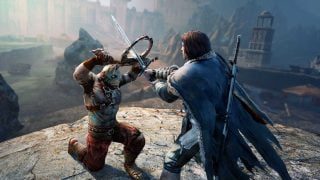 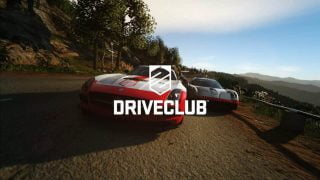